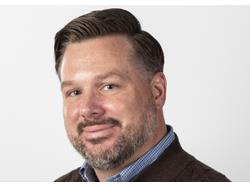 He is charged with overseeing the development and growth of the rug and home accessories brand’s mass merchant strategy and lead its related sales initiatives.

Culpepper hails most recently from Orian Rugs, where he served as chief revenue officer. Prior to that he was with Mohawk Home as vice president of specialty sales.