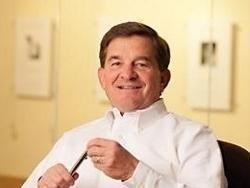 Chattanooga, TN, August 19, 2021-Two years after joining the Tennessee Valley Authority (TVA) board of directors, William (Bill) Kilbride was elected chairman of the TVA board, reports the Times Free Press.

After a career in finance, Kibride joined American Rug Craftsmen as CEO in 1992. The company was acquired by Mohawk in 1993, where Kilbride was named president of Mohawk Home and chief sustainability officer. He retired from the flooring business in June 2014 and went on to head the Chattanooga Area Chamber of Commerce for three years. 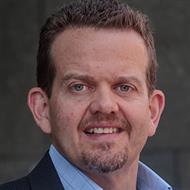