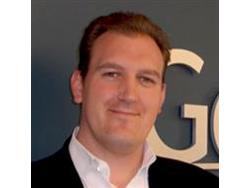 Bachman has been with Gerflor Flooring Group since 1995 and has been an integral part of the company’s success, contributing significantly to growth in the United States over the last six years. Bachman started in the U.S. to lead the Gerflor brand in 2013 and took over sales and marketing responsibility for the portfolio of Gerflor, Connor Sports and Sports Court three years ago.

Bachman will be taking over for Loic Cheynet who successfully led the Gerflor USA, Connor Sports, and Sport Court merger project and focused on delivering strong process improvements in many areas as underpinnings to support organizational growth for the future. Cheynet will be returning to France to pursue a private business venture.