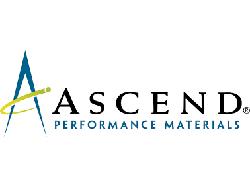 Dalton, GA, July 27, 2018-Ascend Performance Materials has declared force majeure on shipments of its nylon 6.6 resins, compounds and industrial fibers due to a July 10 fire at its Pensacola, Florida complex, according to Plastics News.

“At this point we are assessing when our polymerization units will restart,” Jahn said in the email. She provided no further details on the declaration or the fire.

According to PetroChemWire, Ascend sent a letter to customers advising them that it will “allocate polymer and fiber in a fair and equitable manner among its own internal requirements and Ascend’s contract customers.”