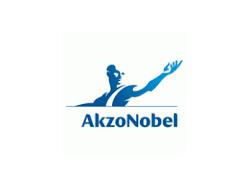 This is part of a repurchase program announced on October 21, 2020. AkzoNobel intends to repurchase common shares up to a value of €300 million. The total number of shares repurchased under this program to date is 2,444,832 ordinary shares for a total consideration of €212.64 million.

The share buyback is due to be completed in the first half of 2021. The company has engaged a third party to manage the program and perform transactions on its behalf. It is intended that the shares will be cancelled following repurchase.

The share buyback is implemented within the limitations of the authority granted by the Annual General Meeting (AGM) on April 23, 2020. The share repurchase program is conducted within the parameters prescribed by the Market Abuse Regulation 596/2014 and the safe harbor parameters prescribed by the Commission Delegated Regulation 2016/1052 for share buybacks.