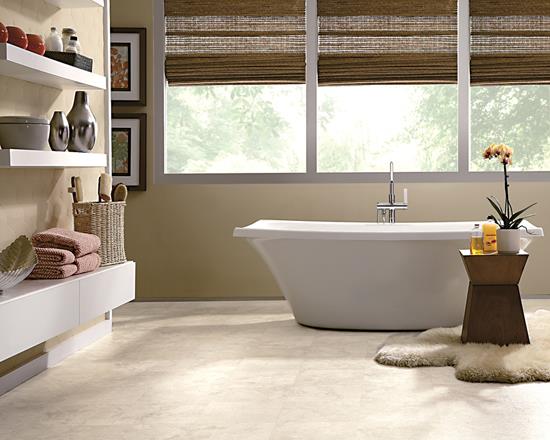 This year’s survey of America’s independent flooring retailers offers insights into the challenges currently facing the business, the mindset of the consumer and the trends in the market, and it also provides glimpses into the future, and how the market may look a few years down the road.

What’s clear is that the prolonged recession impacted all facets of retailers’ operations. A different sort of retailer came out of the recession than the ones that went in. Ever since then, retailers have been examining their business models, studying their market and retooling their operations, trying to find out the best ways to fit into the new and still rapidly evolving retail landscape.

Over the last three years, the market has shown signs of steadier organic growth, but building store traffic has remained a major challenge. The multi-family market has absorbed so many consumers and has been so slow to cede business back to the single-family and condo markets that retailers have had to make a lot of adjustments to how they do business. Many have entered into the multi-family market, which is often a high-volume, low-margin business where success is based on expertise and having a finely tuned operation. Some have tried to compete in the specified commercial business, and in the process have done some damage to the way in which that market operates, while others have managed to make the transition successfully.

However, arguably the most damaging long-term impact of the recession on the outlook for the residential flooring dealer has been the loss of seasoned installers. And this year retailers had a lot to say about it. Those years of shrinking business drove a lot of installers away and ended up leaving a gap between a downsized group of seasoned pros and young apprentices with little knowledge of the craft. The more the market recovers, the bigger a problem this becomes, and the same is occurring in the commercial market. And the fact is that a person looking to learn a trade may well look to those that on average pay higher rates.

Also, for the first time in nearly a decade, retailers reported a clear increase in interest about environmentally sustainable products among their customer base. Mind you, it’s not a huge trend or anything, but it’s significant enough to keep an eye on.

WHO THEY ARE
This year, hundreds of retailers from all over the country responded to the survey. About 19% were from the East, 22% were from the West, the South accounted for 26%, and the Midwest was the biggest region, with 33% of respondents.

Respondents were also asked to report annual revenues, and this year just over a third of retailers report sales between $1 million and $3 million. In recent years, average revenues have fallen, bottoming out around 2011, and since then there have been steady improvements. For instance, in 2011 26% of surveyed retailers reported annual revenues below $600,000. That went down to 13% in 2013 and 2014. But this year it went back up a bit, to 16%. And 15% of retailers reported sales of $5 million or more, down marginally from 16% the last two years.

One respondent wrote in, “I’m not sure we will ever reach our sales level of 2007 again, so I feel the numbers submitted are less meaningful than in the past.”

However, the middling results in this year’s survey largely reflect the problematic market in 2014, where early momentum was derailed by the severe winter and the market never came roaring back. This year also started off slow, but the summer season has been encouraging so far.