Strategic Exchange: Business continues to strengthen across all sectors - April 2021 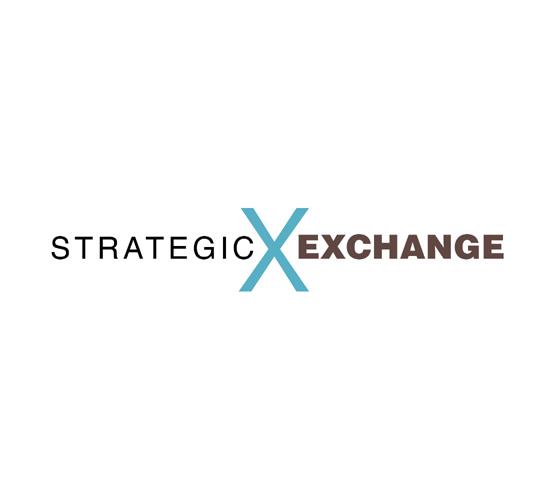 If you’re in the retail flooring business, demand is strong. We’re hearing average comps of 22% growth over last year for the first quarter on a national average. And those dealers that service the builder business are seeing even stronger numbers. Hard surface is still outpacing carpet, but only by a couple points.

The good news in the homebuilder sector is that this uptick is likely to be sustained for several years, and the driver, according to Harvard economist Kermit Baker, is pure and simple demographics. “The peak of the Millennial generation are now in their early 30s, and they are starting to see the value of owning a home,” Baker said in a recent FloorDaily podcast. Recent data shows that 37% of homebuyers are Millennials.

We’re also hearing that the commercial sector is improving faster than many anticipated. It’s still down but getting better. It was great to hear that the Architecture Billings Index was up over 50 for February 2021 for the first time since last February. Granted, that’s a leading indicator with a nine- to 12-month lead time to construction activity, but it does mean the worst is behind us.

Sounds like the stimulus checks are a mixed bag for the industry. Yes, some of the money is going into flooring purchases, but many of the industry’s factory workers are missing work after they get their checks, which further delays product availability. We’re hearing of some very creative incentive programs to keep workers on the job.

LONG-TERM OUTLOOK FOR AREA RUG BUSINESS
If you’ve read my interview with Vance Bell, you saw he says that Shaw is keeping an eye on the area rug business-a business that Shaw vacated back in 2014. According to Vance, the decision to exit domestic area rug production was based on price and margin erosion due to foreign competition and a shift toward discount mass merchants and e-commerce. Logic would dictate that the demand for area rugs would grow as the flooring business continues to shift to more hard surface flooring. You may remember the old saying that a wood floor makes a great frame for a rug.

You probably heard that Mohawk last month announced its plans to close the Karastan rug mill in Eden, North Carolina. Talk about a legacy. This factory was built in 1928 by Marshall Field to manufacture “machine-made” area rugs for his chain of department stores. For decades, Karastan’s woven wool area rugs produced in Eden set the standard for quality and design. Mohawk acquired the facility in 1993 as part of its Fieldcrest acquisition. At that time, Karastan had very little competition and demand was strong. In fact, soon after the acquisition, Mohawk updated the plant to increase its output.

As part of that Fieldcrest acquisition, Mohawk also picked up Monte Thornton, who became president of Mohawk in 2001. About the time that Monte’s focus shifted from Karastan to the entire enterprise, the Karastan rug business, which represented 10% of Mohawk’s total business, peaked and started a gradual decline. Back then, the average net selling price for a rug was $1,000 at wholesale value.

Today, the area rug business has shifted to an average net sale of $199 at retail value. And the channel has shifted from department stores to mass merchant retailers and e-commerce. Many of the area rugs sold today are seen as a disposable fashion item. Millennials, who now make up the largest segment of the population, are more into experiential minimalism-more travel and dining experiences and less stuff. They have no desire to own a rug that will outlive them.

Where rugs are made has also shifted. There are single rug factories in Turkey that have more looms than all the companies combined here in the U.S. Country of origin is not a buying factor for the American consumer when it comes to rugs.

In summary, three things have contributed to the shift in the value equation in the rug market: technology, both in machine looms and fiber performance; channel shift to discounters and e-commerce; and consumer tastes-from refined to disposable. But the good news for the players in the market is that the business grew more than 10% last year, and it’s on track to perform even better in 2021.

If you are specialty retailer with an area rug department, you’ve learned that you can’t compete with e-commerce and the discount chains on price and selection. So you can get out of the business and swing your focus to binding broadloom styles in custom dimensions or pivot to brands and constructions that still tailor to the boutique rug channel. In other words, carry area rugs that the customer can’t find anywhere else. There are consumers who still want hand-knotted wool, and they need your help picking the right style. But hold firm on your price.