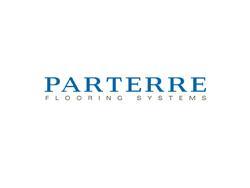 T. Fred Roche will remain with the company as a member of the board of directors and will maintain an equity interest in the company.

Grogan brings more than 30 years of experience in the flooring industry. He most recently served as president and chief executive officer of Bentley Mills. At Bentley, Grogan oversaw all aspects of the company's sales and marketing efforts and led momentous revenue expansion. Previously, he served as vice president of business development and strategy for Antron and chief operating officer of Tandus Flooring. He also served as president of Monterey Carpets, president of Burlington House Floor Accents and vice president and general manager of Lees Carpets.

Parterre is a portfolio company of Tower Three Partners. Tower Three made a controlling investment in Parterre on August 22, 2017.