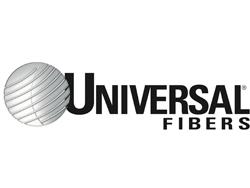 The business executive will join Universal Fibers on September 6 and will be based at its world headquarters in Bristol, Virginia. Harmon will report directly to R. Marcus Ammen, CEO of Universal Fiber Systems.

Harmon has over 20 years of experience in leading teams and businesses that are focused on the development, production and marketing of highly engineered fabrics. During that time, he has demonstrated success in growing organizations by building a strong alignment between customer, product development and manufacturing to deliver new and innovative solutions across multiple markets. Equally important, he has a strong track record of leading his organizations in continuous improvement efforts in the key areas of Safety, Quality and Service to the customer.