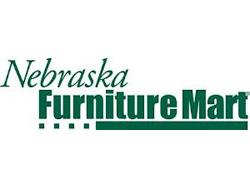 Omaha, Nebraska, November 15, 2011--Nebraska Furniture Mart has announced the location of its fourth store, which will be in The Colony, Texas, a suburb of Dallas.

The company is still finalizing the details of the deal, but the new store will be a 2 million square foot superstore much like the Kansas City location, which was opened eight years ago.

The Dallas location is expected to open in 2015.