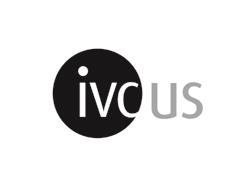 Hannover, DE, January 16, 2017—IVC will build a new modular carpet plant in Belgium. The facility is slated to begin producing carpet tile by the end of 2017.

The plant will operate in a six acre space where IVC previously produced laminates, and, according to Jan Vergot, CEO of IVC, is large enough to allow the company to reach over 30% marketshare in Europe.

The facility will feature the latest technology, and the investment for the project is in the tens of millions, according to Vergot.

Products produced at the Belgium plant will feature PVC, non-PVC and bitumen backings.

Prior to starting IVC, Vergot spent more than a decade in the carpet business in Europe.

Listen to the interview with Jan Vergote and Michel Vermette here. 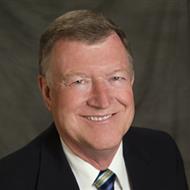