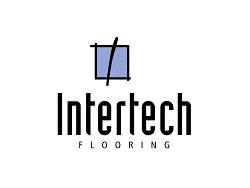 Carl Schneider, who has served as vice president of finance since 2006, was named chief financial officer. Schneider first joined the company in 1994 as controller.

Scott Richter, who has been manager of Intertech Flooring’s Rio Grande Valley since its opening in 2007, was promoted to vice president of operations for that location. He was been with Intertech since 1992.