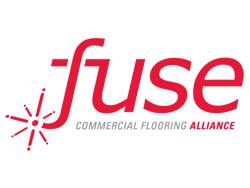 Aurora, CO, May 10, 2012 -- The Fuse Alliance said that its members diverted more than 8 million pounds of carpet waste from landfills in 2011, bringing the group’s total to nearly 24 million pounds since the organization began reporting its efforts in 2008.

Through the Fuse Alliance initiative, Ecollect, members promote sustainable business practices throughout their locations taking a holistic approach to the environment.

Methods to reduce and eliminate waste and other non-value added processes that impact the environment are considered throughout all projects.

Fuse Alliance members recommend the most effective and sustainable process for reclaiming material and diverting it from landfills around the country. Included are recycling, reuse, donation and waste to energy.