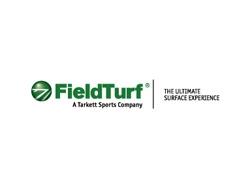 Wells is the attorney “who led the National Football League’s investigation into New England Patriots quarterback Tom Brady” in the incident known as Deflategate, according to the newspaper, which reports that FieldTurf is “facing at least eight fraud lawsuits in federal courts in New Jersey, Minnesota, Texas and California.”

More information on the New Jersey filing can be found here: http://www.floordaily.net/flooring-news/newark-school-system-files-classaction-suit-again.