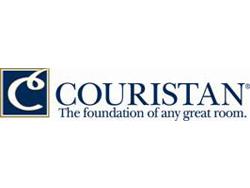 The move is part of the company’s long-term growth plan for its area rug division.

Ferullo joins the company after working more than two decades in the soft floorcovering industry, most recently serving as vice presient of Rizzy Home, where he managed the company’s U.S. operations and sales.

At Couristan, Ferullo is charged with leading the company’s strategic development of new business opportunities within the national accounts segment.