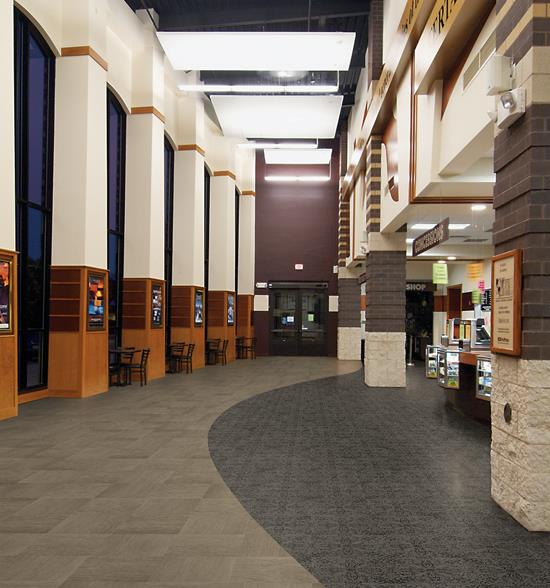 The commercial market has been growing, though at a subdued pace, and that’s helped boost the contract dealer community, as have lower energy prices, which have helped hold down running costs. But dealers report that fundamental issues remain, including rushed schedules, poor jobsite conditions, manufacturers selling direct, general contractors oblivious to the needs of flooring crews and the most urgent problem of all, a lack of seasoned installers.

Across the country, contract dealers are facing issues with finding quality installers, and those who do have good installation crews are going to great lengths to hang onto them. If the economy picks up and the commercial market returns to more robust levels of activity, the problem will likely worsen, further complicating the jobsite dynamics that present such challenges to contract dealers.

In general, the central issue that dealers consistently voice is the lack of respect for their expertise. It’s less an issue of pride than it is of profit. Their claim is that jobs run by general contractors, where flooring contractors have little visibility in discussions with end users or A&D, have greater margin-shrinking challenges, more flooring failures and, often, unhappier clients. Contract dealers contend that they are the entity in the commercial flooring chain with the most overall understanding of both product and process, and many emphasize their lack of bias—even though A&D firms can be extremely vocal about contract dealers switching out specs to favor manufacturers with whom they have closer relationships.

Nevertheless, it’s hard to argue against the breadth of flooring knowledge that contract dealers possess. Overall, they know more about product than designers, facility managers and general contractors, and even mill reps, who really only know their own products. Their knowledge of jobsite conditions is arguably better than GCs’, particularly as it impacts flooring. And of course they’re unrivaled in installation knowledge. But they’re still too often treated as the commodity in the equation.

Contract dealers argue that direct selling by the manufacturers further devalues the role of the dealer, because in those scenarios they’re brought in to do nothing more than installation. In the survey, Floor Focus asks dealers about their position on installing product they don’t sell. With about 20% of respondents taking a neutral stance and another 30% claiming that they’re generally positive about it, that leaves 50% who oppose or resent it. Of that 50%, 12% flat out refuse to install products they don’t sell, while the others reluctantly do the jobs, particularly for clients they have a strong relationship with, or for partner contract dealers. For instance, Starnet dealers will tend to do install-only jobs for other Starnet dealers that can’t handle the work, for instance for projects outside the regions they serve.

Most of those who embrace install-only jobs say that it’s all about the math. They’ll do it as long as they can get a healthy margin. As one contract dealer put it, “We’re good as long as we have some scheduling control of the installations and a minimum 35% margin.” About 8% of the respondents fully embrace the opportunity. “We happily install product we don’t sell,” one dealer said. “It keeps our guys working and margins are higher. It helps cash flow.”

Most contractors have a hard time refusing the work, even though it frustrates them. “We despise it but do it,” said one. Another dealer, with an eye on revenue flow, said, “There has to be a maintenance opportunity or we won’t do it.”