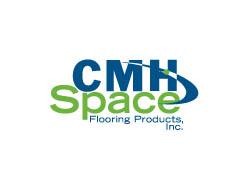 Wadesboro, NC, May 14, 2012 -- CMH Space Flooring said it has acquired Bayard Sales Corporation, a wholesale distributor of flooring products in the mid-Atlantic region.

CMH Space Flooring will continue operating in the Bayard region with the hiring of key managers of Bayard including Don Wohlfarth, Sr. and Don Wohlfarth, Jr. to facilitate expansion of CMH Space into the former Bayard Sales territory.

Hoy Lanning, Jr., CMH Space CEO, said “the two companies will complement each other and there will be many synergies working together.

The CMH Space territory and the Bayard Sales territory were contiguous.