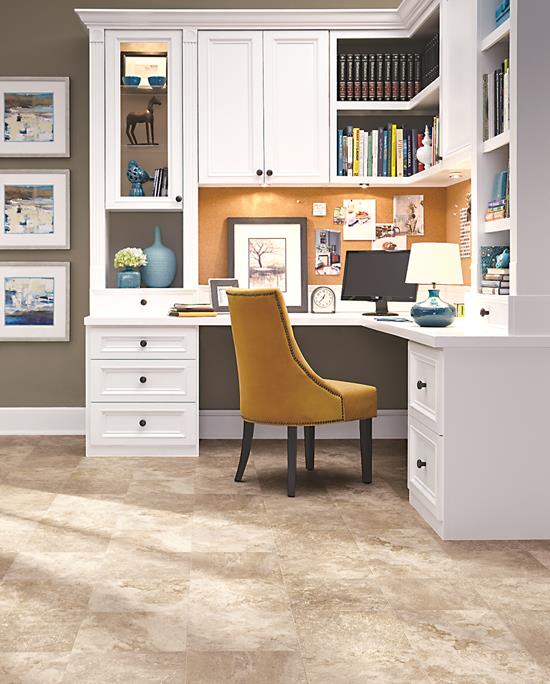 Hundreds of exhibitors will introduce their new product lines for 2015 at Surfaces in Las Vegas. However, two of the industry’s largest suppliers, Shaw and Mohawk, hold their own conventions to launch their latest products, and a few other manufacturers will introduce their offerings without making the trip to Las Vegas. This year, another major carpet producer, Beaulieu, will also be absent from the Surfaces show floor, choosing instead to focus on several regional shows throughout the year, starting with Atlanta in the first week of January.

For the full story, see the January 2015 issue of Floor Focus Magazine.