The flooring industry is not a static business, and it relies on fresh talent rising up through the ranks, like this year’s crop of young men and women who have attracted attention due to their drive, their innovative approaches to the business and their ability to engage their associates and customers. These emerging leaders will be shaping the industry for decades to come. 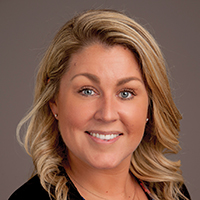 JESSICA BOGART, 35
Bay View Flooring and Design Center, vice president of operations
• Earned a bachelor’s degree from the University of Michigan, followed by an MBA from Michigan State
• As a senior in high school was awarded an education scholarship through WFCA
• Oversees daily operations from warehousing to sales and oversees the clerical and sales staff, managing commissions, the firm’s 401(k) plan and much more
• Works closely with president Kathy Hyland, learning skills to one day take over the firm
• Manages Bay View Flooring’s Costco division
• Heads up a sales team of ten associates
• Has introduced many technological upgrades 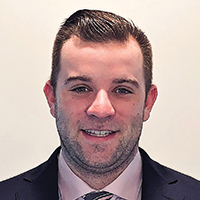 JOHN “JR” GILLESPIE, 28
The Gillespie Group, vice president
• Earned a business management and administration degree from Kings College
• Started working for the family flooring business at age 13 in the warehouse and worked various jobs at The Gillespie Group during college and summers
• Hired full-time after college as warehouse manager, and after one year was promoted to estimating and project manager, then sales manager, before his 2018 promotion to vice president
• Led an expansion effort to open nine new flooring locations across the country while simultaneously managing 16 sales representatives in New Jersey generating an average of five million in annual sales 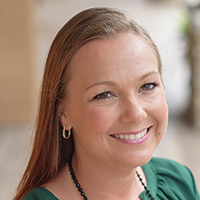 SUMMER BRITTAIN, 33
DCO Commercial Floors, director of pre-construction
• Began at DCO as an estimator, was promoted to lead estimator within a year, and within another year was independently running the estimating department
• Promoted to director of pre-construction in 2019
• Serves on the executive team, which provides leadership, guidance and direction for DCO
• Introduced improved technology for bidding and bid tracking, as well as creating better shop drawings for the field, increasing the productivity and accuracy of estimates
• Helped to establish a DCO Commercial Floors office in Atlanta 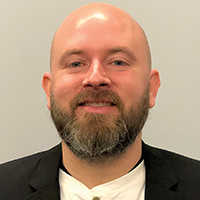 ZACH BROWN, 37
NFI Enterprises, president/owner
• Grew up in the flooring business and started working in the family business in 2004
• Started in sales with a small service account and grew it into its own division with multiple accounts.
• Manages and sells $8 million a year in commercial flooring projects
• Became a 50% partner-owner in 2010 when he cashed out his retirement to keep the family business, after a bank failed following the recession
• Set up NFI’s concrete division
• A member of Starnet’s Next Generation Committee 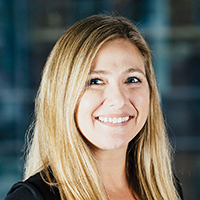 LAUREN ENDERS, 34
Consolidated Flooring of Chicago, account executive
• Earned a bachelor’s degree in business management degree from Western Illinois University
• Made her mark by landing a $1.3 million project
• Grew a client from under $500,000 a year to one of the top five largest general contractor accounts
• In just two years has become one of the top performers at Consolidated Flooring of Chicago
• Has a strong commitment to quality, a drive to streamline, and perfect internal procedures 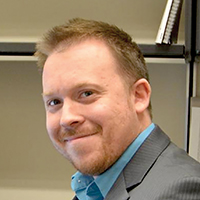 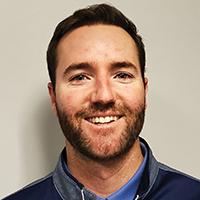 JESSE HAILEY, 34
Howard’s Rug Company of San Diego,
vice president of operations
• Graduated with honors from Santa Clara University with a degree in accounting and received his CPA license at the age of 23
• Responsible for operations, finance and accounting, banking and insurance, collections, estimating department, and the review and signing of all contracts.
• Sells and manages an average of $3 million worth of flooring and ceramic contracts
• Negotiated and assisted in managing a $6 million tile and flooring contract for a theme park 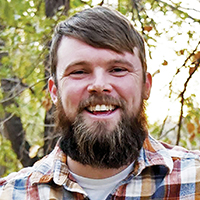 CORY ROGERS, 30
LVR Commercial Flooring, CFO
• Earned a bachelor’s degree in business management from Texas Tech University
• Third generation of his family to be in the flooring business
• Worked for LVR since high school, moving up from warehouse and installation to sales and eventually to CFO
• Grossed $8 million in sales since 2012
• Established key relationships with end users, general contractors, architects, interior designers vendors and employees
• Recently started mission trips with his family to support a Honduran orphanage 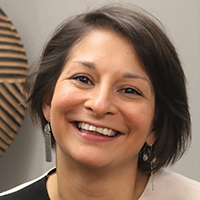 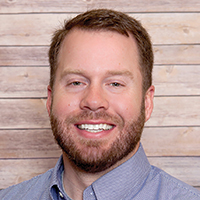 BRYAN TAYLOR, 35
Real Floors, regional vice president
• Began flooring career working in installation, sales and management before becoming general manager at Real Floors in Birmingham, Alabama, responsible for over 25 individuals
• Helped drive the expansion of Real Floors into the Montgomery and Tuscaloosa, Alabama markets
• Promoted to regional vice president in 2019 over four separate branches
• Spearheaded the company’s expansion into the Columbus, Georgia market, leading the warehouse search and hiring staff
• Has the highest performing region in the company