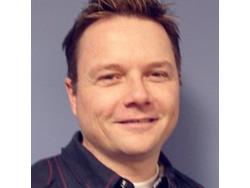 Hicks has been with Informa Exhibitions, which owns TISE, for more than 17 years, serving in various roles and, ultimately, as group director of events.

In addition, Informa has announced a 25-year-long strategic partnership with the International Sanitary Supply Association (ISSA) for the ISSA Show North America show.

Informa Markets will now oversee “all operational assets” of the ISSA Show North America and help expand the event’s overall size as well as its attendance and exhibitor roster. The association will remain in charge of the show’s educational component.

Amie (Gilmore) Gonzalaz, who previously served as director of TISE, has been named director of the ISSA show.