FloorTek Taking Another Year Off 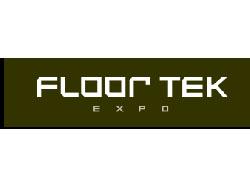 Dalton, GA, Feb. 13, 2012 -- FloorTek, the flooring industry's manufacturing trade show, is taking an extra year off, according to the Dalton Daily Citizen.

FloorTek, originally planned for September in Dalton, has been postponed until 2013, according the American Floorcovering Alliance, which organizes the trade show. It was last held in 2009.

AFA's Wanda Ellis told the newspaper that organizers “hope to use the additional time to build brand awareness and excitement for the expo.”

FloorTek Expo will also focus on new technologies in the designing and production of products, including recycling and sustainability.